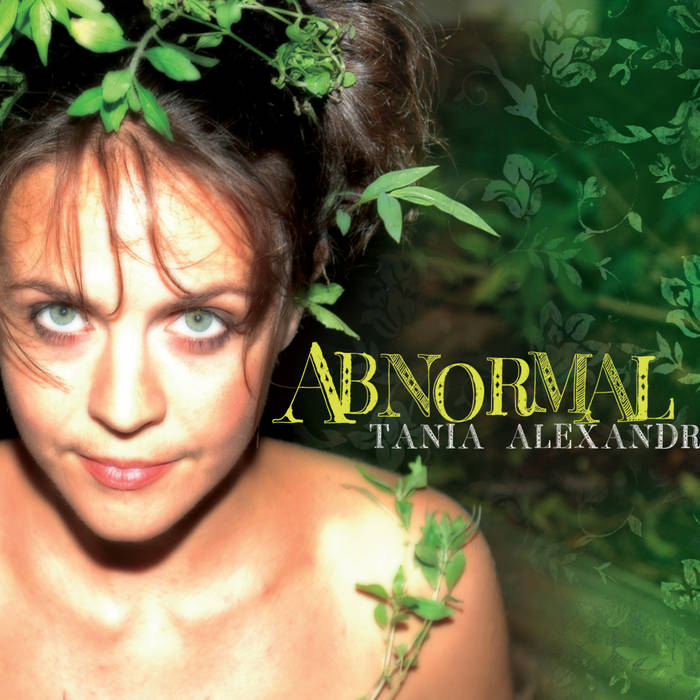 Tania Alexandra woke up one morning to see a piano taking up most of her bedroom. She was nine, and that piano became her diary.

Immersed in the performing arts and her father’s eclectic tastes, she counts The Muppets, Igor Stravinsky, John Coltrane, Tom Waits, Laurie Anderson and Joni Mitchell among her earliest influences. Born and raised amid the beauty of the Colorado mountains, she honed her songwriting in secret while studying music education at Ithaca College, only revealing herself after moving to Philadelphia.

After recording her debut album Chrysalis, Tania infused herself into the arts community as a singer-songwriter, music and movement teacher, session vocalist and vocal arranger. Her resulting album, Emergence, captured her represented both a milestone in her songcraft and a culmination of her experiences as an artist in Philadelphia. The huge sounds featured a wide array of musicians from drummers and percussionists, to trombonists and flutists, to cellists and string quartets, to lap steel and guitar slingers.

Propelled to spread creative energy like a colorful weed, Tania Alexandra muses her listeners. Her passionate voice weaves through piano driven primal grooves creating a collage filled with poetic lyrics and engaging melodies. Tania's songs are edgy, evocative, and subtly complex. Some haunting, some playful, some reflective, some bold - her music explores her journey into the connections and emotions in life through generations and over time between people, nature, and love.

Described as quirky and kind, Tania Alexandra’s music captures her love of the authentic oddities of life and the spirit that lies within them. An award winning songwriter, recording artist, music and movement specialist, session vocalist, and arranger, Tania (Gitali) is taking her music to new depths, combining her practice of mantra and Bhakti Yoga with her zeal for songwriting and performance. ... more

Bandcamp Daily  your guide to the world of Bandcamp

outré black metal, with a Victory Over the Sun interview and music from Liturgy and Jute Gyte.